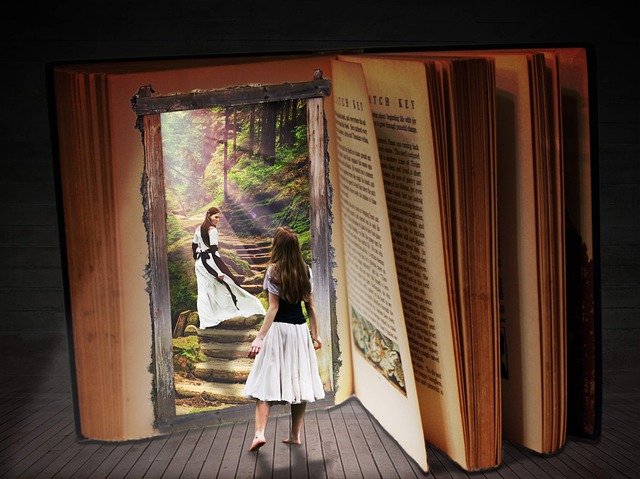 Daniel M. Perez
March 9, 2022
Projects
Even though I closed Highmoon Press and I'm technically not doing game design at the moment, the truth is that I'm always doing game design in one way or another. It's a language I'm familiar, fluent, and comfortable with, and I can't really seem to get away from it for long. That said, I'm in a different head space these days, and my primary goal has shifted to designing game projects that are accessible and appealing to a non-gamer audience in terms of both themes and mechanics. My latest game, THRU-HIKER, is a perfect example of what I'm shooting for. As I’ve continued to consider how to best achieve this goal, I’ve come to realize that one of the biggest hurdles lies in the use of the name for the genre of gaming I’m working with: role-playing games (RPGs).

For someone who isn't a gamer, it's a term that must be explained to be understood. Many modern games still include a 'What is an RPG?' section in their core book to aid potential new players. This section, however, is located inside the book, in effect requiring the purchase of the product in order to learn what that product is. And yes, I know that in the era of Google, anyone can search for the definition of what a role-playing game is, but that means making assumptions about what a customer will do instead of providing them with all the info they need to make a decision.

When coworkers ask me about these games I play and talk about, I explain it to them in terms of fiction books. A novel, I tell them, is a work of fiction that is static: the author writes the story, and the reader reads it. These games I play and write, they're like works of fiction that are interactive: the players all collaborate to both create and enjoy the story, a story which, unlike a novel which never changes, can and will be different every time it's told. By reframing role-playing games as interactive fiction, my non-gamer coworkers have all understood what these games are like without the need for elaborate explanations.

I also just like the term, interactive fiction. It speaks directly to the collaborative storytelling nature of role-playing games, brings it to the forefront. The gamemaster cane be understood as the narrator, while the players become the protagonists, together weaving the tale of their characters through their combined adventures, the game mechanics providing a way to resolve conflicts and propel the story forward. Adventures become short stories, campaigns transform into anthologies or novels. The language has been there all along.

I'm not into renaming things just to be hip or pedantic. People already immersed in gaming will have no problem with the term role-playing games, and will continue to use it regardless. But for non-gamers, describing the product as interactive fiction connects it to something everyone can understand and relate to. I may not necessarily use the term for all my gaming projects, but I like having it in my toolbox for those works I intend to promote to a wider, mostly non-gamer audience.
Photo Book Travel Dream Fantasy from Max Pixel, CC0 1.0.
🔖Tags: Essay
Share on Facebook
Share on Twitter
PreviousSimple Living, Complex World